You think your Name should be here? We look forward to receiving your application and motivation letter! 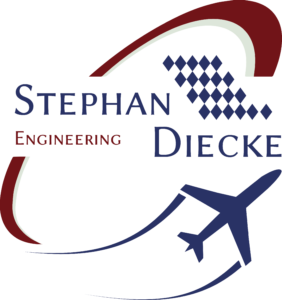 {:en}DID WE SPARK YOUR INTEREST?

We look forward to your call or message to be able to convince you even more of our services. We are also happy to advise you at short notice and to make you an offer!